Are you 35 years old? You must read this! 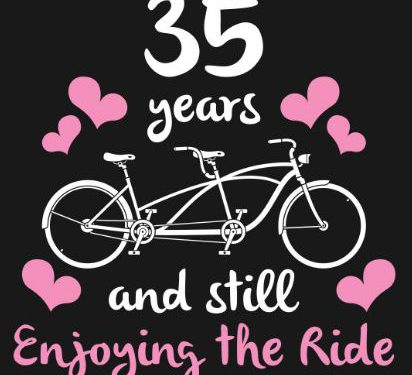 Turning 35 years old is another milestone life event for grown-ups.  It is between 30 and 40 which are also of great importance to somebody’s life journey.

Moreover, number 35 is almost half of the Philippines’ life expectancy, which is 69.3 to be exact. That’s the average of the life expectancy of Pinoys, which is 66.2 and Pinays pegged at 72.6. Well, technically, my calculator says it should have been 69.4 but I don’t know why sources indicate the number as such.

Anyways, if turning 35 is almost half of the average period that Pinoys (in general) may expect to live, then it means that those who are at this age may have gone or would also experience mid-life crisis.

Number 35 has a Deep Meaning

But do you know what meaning does number 35 carry?

According to Bible Numerology (https://www.reference.com/world-view/number-35-mean-bible-numerology-cd348a2c5fff1e8e), number 35 means hope, faith and confidence and this combination of feelings is said to be felt toward another person.

In Hebrew, number 35 means vindication or the action of clearing someone of blame or suspicion. It came from the words, “lamed” (number 30), which means “authority” and “hey” (number 5), which means “what comes from”. When put together, it means “what comes from authority”. Therefore, it means that a higher authority vindicates whenever there’s dispute or unresolved issues between and among men.

In the Bible there are several accounts that support this meaning in number 35. Here are 2 examples.

First, the 35th time the name Abram appears is found in Genesis 14:23 and it states, “ that I will accept nothing belonging to you, not even a thread or the strap of a sandal, so that you will never be able to say, ‘I made Abram rich.’. Abram did not want to put himself in the position where he would be bribed by the king just to vindicate the wickedness of the city of Sodom

Second, the 35th time the name Abraham appears in the Bible is in Genesis 21:3: “Abraham gave the name Isaac[a] to the son Sarah bore him”. It took 25 years for this promise to materialize. Imagine the persecution and mockery of the people surrounding the family of Abraham that time. They might had said, “Where is your promised son?. I thought your God is faithful?” or “Old Abraham soon to be a father to a son from Sarah or never will it happen?” The couple, in their time, most certainly had received these insulting words from the people surrounding them. But, God was, is and forever will be faithful. He vindicated people’s suspicion of him of His faithfulness by giving Isaac to Abraham and Sarah as He promised. 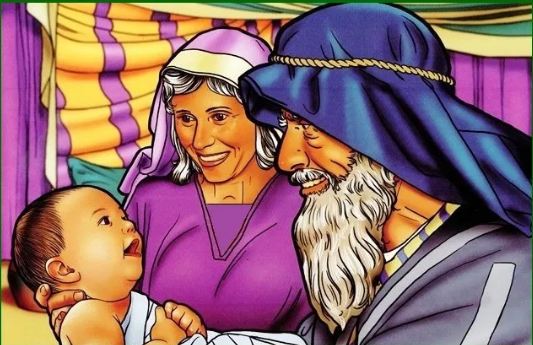 Number 35 shall also Reveal the Truth

In our modern time, truth is either diluted or worse submerged in the river of lies. People are made to believe lies dictated by the society. Some people claim who they are but in reality they are not who they claim to be.

Even in the wedding industry, lies exist. Many claim that they are the BIGGEST or the GRANDEST. But they are not.

On September 7-8, 2019 at the SMX Convention Center, the truth shall be revealed. It is about which wedding event in the country is really the BIGGEST, GRANDEST, and the most PRESTIGIOUS.

Themes and Motifs will be celebrating its 35th edition of the BIGGEST and GRANDEST Wedding Fair in the country – the Wedding Expo Philippines.

Vindication is on its way. Be part of it and see for yourself! 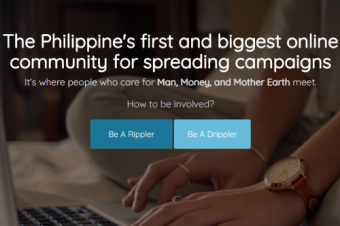